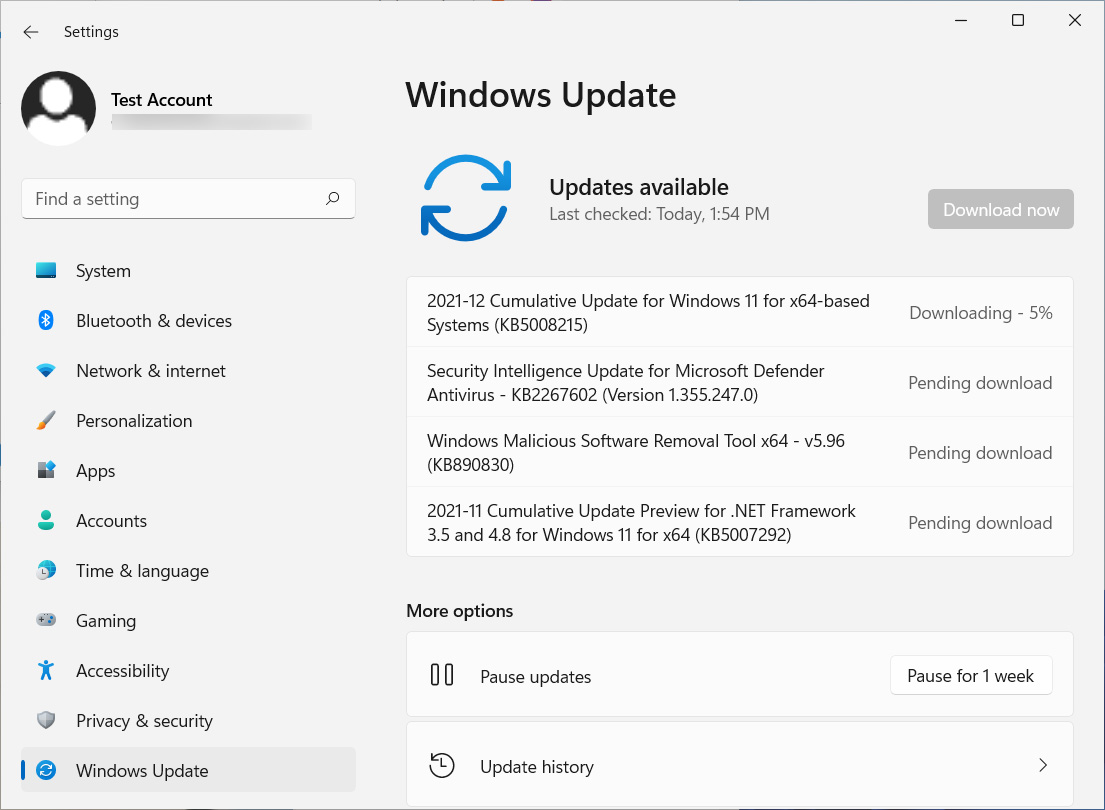 You can install this update by going to Start > Settings > Windows Update and clicking on 'Check for Updates.'

Windows 11 users can also manually download and install the KB5008215 update from the Microsoft Update Catalog.

Strangely, Microsoft is very quiet regarding what is fixed in the Windows 11 KB5008215 update.

"This update contains miscellaneous security improvements to internal OS functionality. No additional issues were documented for this release," reads the KB5008215 support bulletin.

However, the preview update released last month included the following fixes, which are likely in this update.

We fixed a known issue that might prevent apps, such as Kaspersky apps, from opening after you attempt to repair or update the apps using the Microsoft Installer (MSI). We fixed an issue that prevents a virtual private network (VPN) tunnel from connecting. The error message is, “The Modem (or other connecting device) is already in use or not configured properly”.

Microsoft also states that they made changes to the servicing stack to resolve bugs or issues preventing Windows updates from properly being installed. 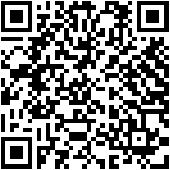