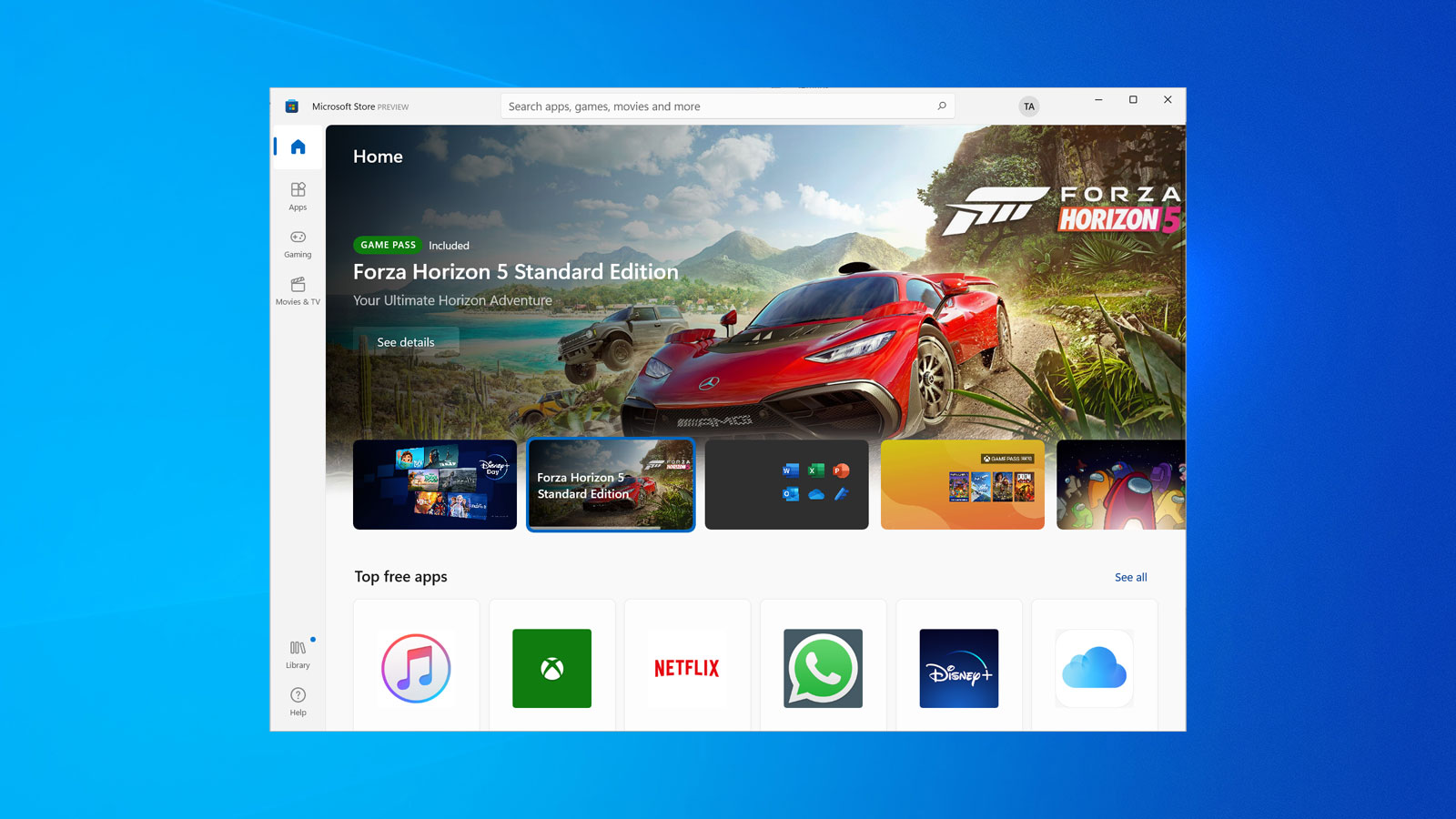 Microsoft has started rolling out Windows 11's new Microsoft Store to Windows 10, allowing users a greater option of apps for users to install.

With Windows 11, Microsoft introduced a redesigned Microsoft Store with a modern design and a more open ecosystem. This open ecosystem provides greater flexibility to developers, even allowing competing platforms like the Epic Games Store to be downloaded.

Microsoft has also expanded the types of apps allowed to be offered, including Win32, .NET, UWP, Xamarin, Electron, React Native, Java, and even Progressive Web Apps.
​ 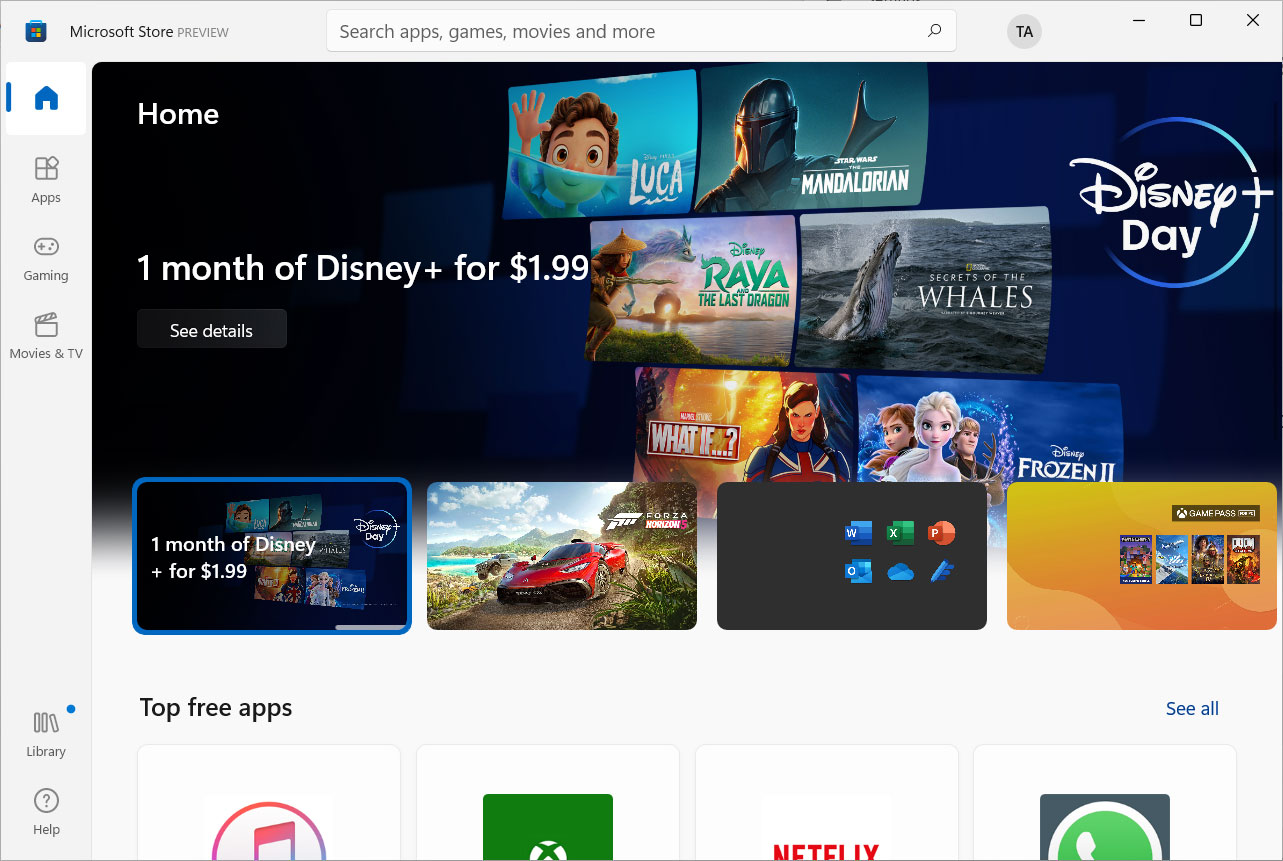 Today, Microsoft has started rolling out the new Windows Store to users running Windows 10 2004 or newer as a background update in the Microsoft Store.

"Starting today, the new Microsoft Store is coming to Windows 10 PCs. This experience will be rolled out in phases to users on Windows 10 PCs running Windows 10, version 2004 or newer throughout the end of the year. It will come as an automatic Store background update – no action is required through Windows Update," explained Microsoft in a notice in the Windows Message Center.

"The new Microsoft Store on Windows has been fully redesigned to offer more content in a responsive and simple experience. It also offers improvements to the tools which enable developers to discover and configure apps."

However, if you are excited to test the new Store on Windows 10, you may have to wait a bit.

Microsoft states that they are rolling out the new Microsoft Store in phases until the end of the year, so it may be a while before it is offered to you. 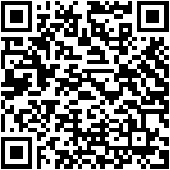