An emerging ransomware strain in the threat landscape claims to have breached 30 organizations in just four months since it went operational, riding on the coattails of a notorious ransomware syndicate.

First observed in February 2021, "Prometheus" is an offshoot of another well-known ransomware variant called Thanos, which was previously deployed against state-run organizations in the Middle East and North Africa last year.

Like other ransomware gangs, Prometheus takes advantage of double-extortion tactics and hosts a dark web leak site, where it names and shames new victims and makes stolen data available for purchase, at the same time managing to inject a veneer of professionalism into its criminal activities.

"Prometheus runs like a professional enterprise," Doel Santos, Unit 42 threat intelligence analyst, said. "It refers to its victims as 'customers,' communicates with them using a customer service ticketing system that warns them when payment deadlines are approaching and even uses a clock to count down the hours, minutes and seconds to a payment deadline."

However, only four of those 30 affected organizations opted to pay ransoms to date, the cybersecurity firm's analysis revealed, including a Peruvian agricultural company, a Brazilian healthcare services provider, and two transportation and logistics organizations in Austria and Singapore. 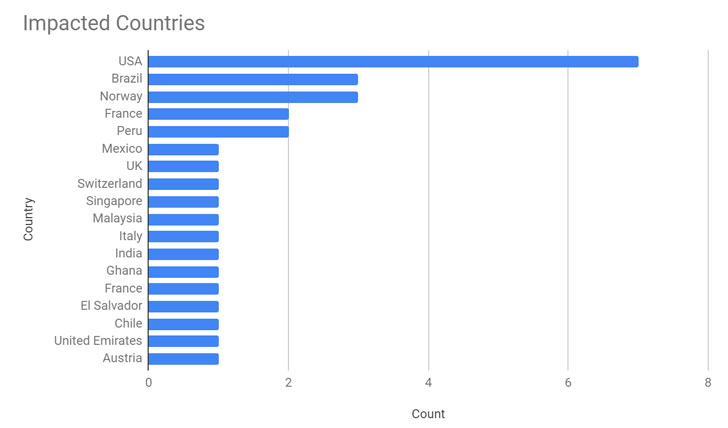 It's worth noting that despite Prometheus' strong links to Thanos, the gang professes to be a "group of REvil," one of the most prolific and infamous ransomware-as-a-service (RaaS) cartels in recent years, which the researchers speculate could be an attempt to deflect attention from Thanos or a deliberate ploy to trick victims into paying up by piggybacking on an established operation.

While the ransomware's intrusion route remains unclear as yet, it's expected that the group purchased access to target networks or staged spear-phishing and brute-force attacks to gain initial access. Following a successful compromise, the Prometheus modus operandi involves terminating backup and security software-related processes on the system to lock the files behind encryption barriers.

"The Prometheus ransomware operators generate a unique payload per victim, which is used for their negotiation site to recover files," Santos said, adding the ransom demand ranges anywhere between $6,000 and $100,000 depending on the victim organization, a price that gets doubled if the victim fails to pay up within the designated time period.

When Prometheus ransomware is executed, it tries to kill several backups and security software-related processes, such as Raccine, a ransomware prevention tool that tries to stop ransomware from deleting shadow copies in Windows. Here is a sample of its approach:

Prometheus ransomware appends an extension using the following format .[XXX-XXX-XXXX] (Figure 1). We found that the extensions are hardcoded into the sample. We believe that the Prometheus ransomware operators generate a unique payload per victim, which is used for their negotiation site to recover files. We obfuscated the extensions because they could be used to identify the victims on the leak site. Prometheus also adds an hexadecimal string of GotAllDone at the end of all encrypted files. 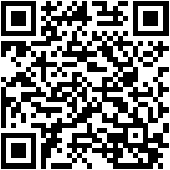