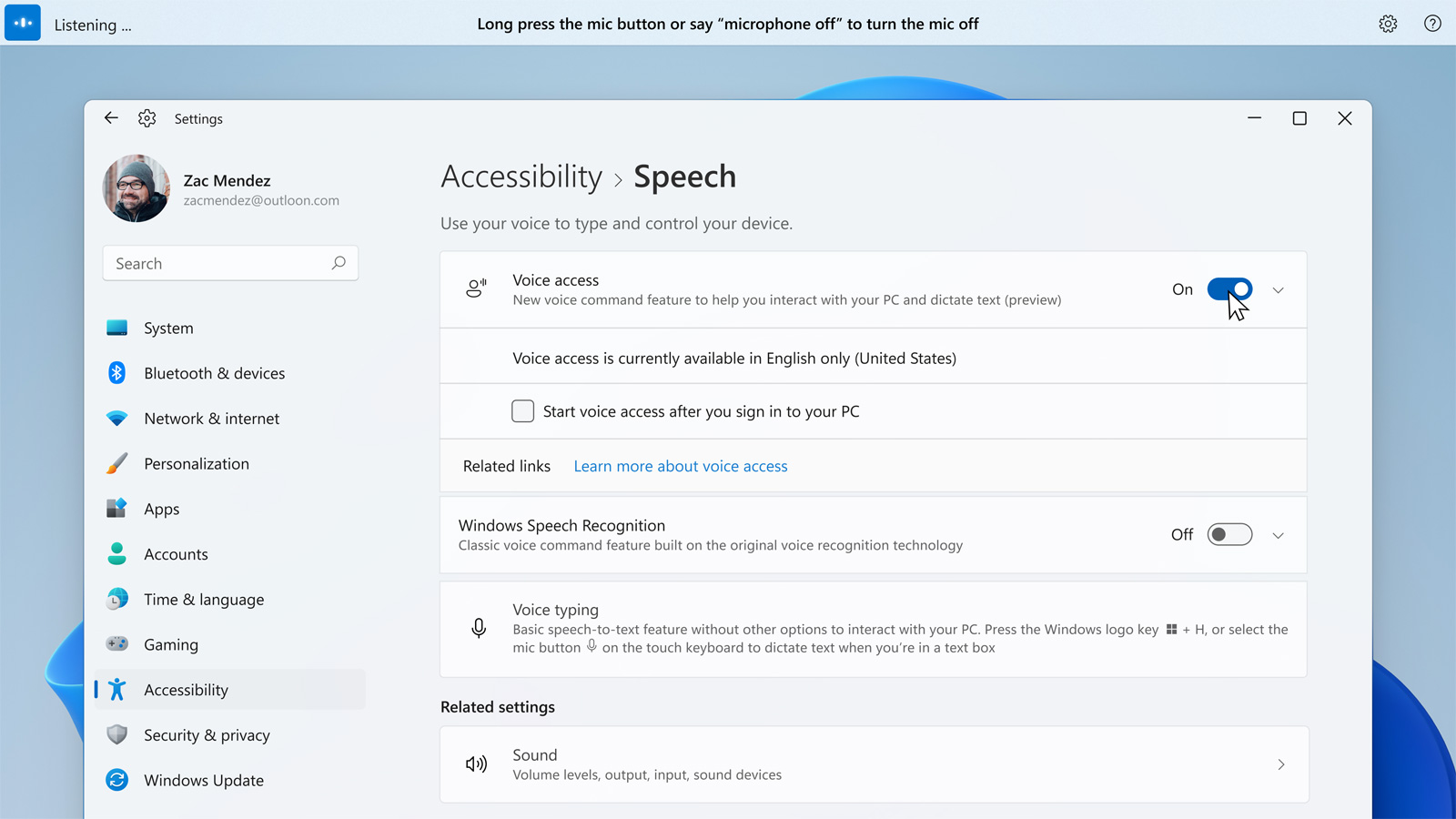 Windows 11 is getting a new "Voice Access" feature to control the operating system using your voice and a microphone.

While Microsoft has already supported dictation via a microphone, the ability to use your voice to execute commands in Windows has been limited to specific applications.

At this time, Voice Access is only supported with the English-U.S. language, and the display language needs to be configured to English-U.S. for the feature to work correctly.

To launch Voice Access, users running the latest Windows 11 preview build can go into Settings > Accessibility > Speech page and enable the feature, as shown below.

Once enabled, Windows 11 will prompt the user to download a language pack and offers an interactive guide explaining how to use the feature. 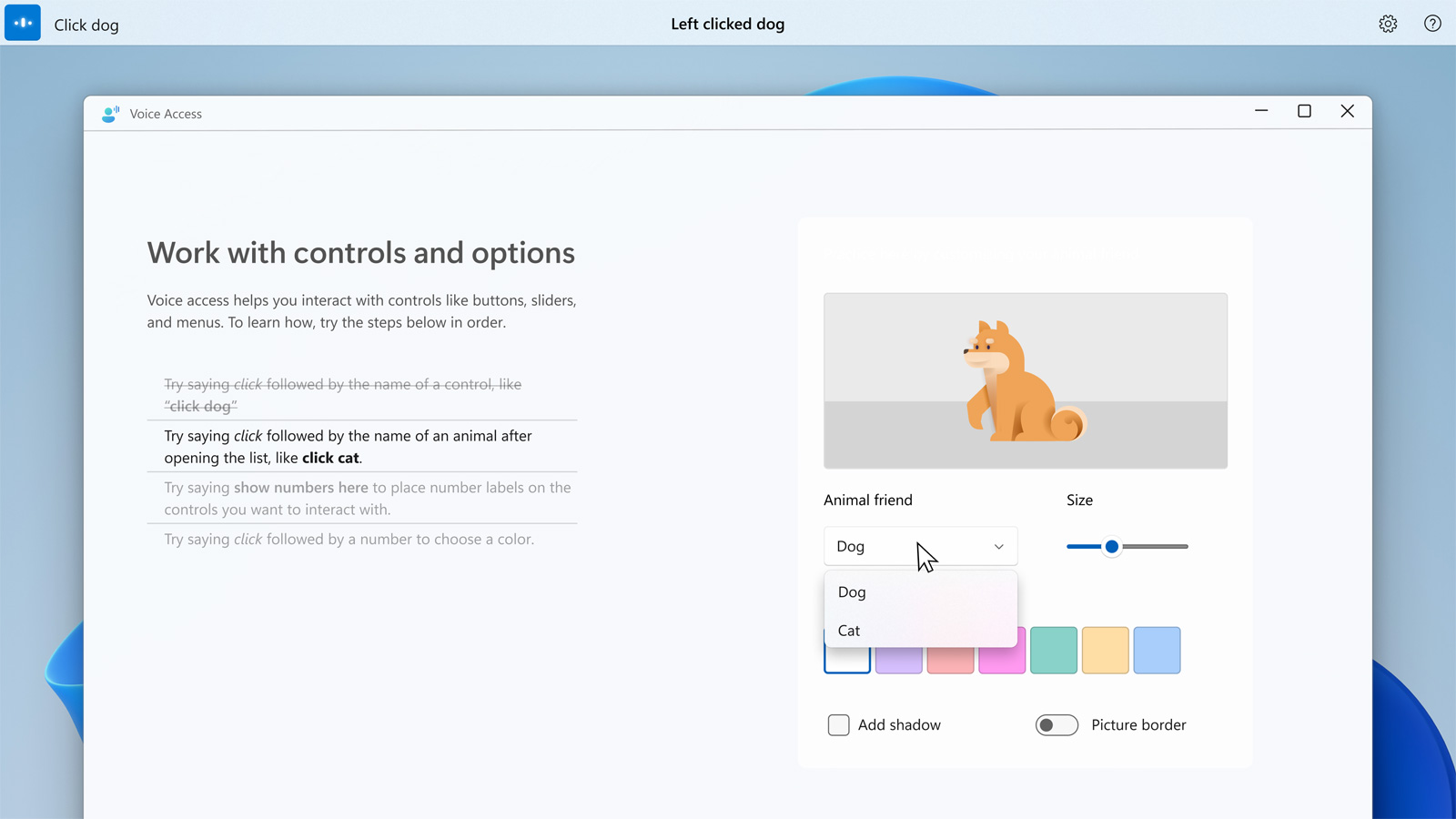 The Voice Access feature supports over 80 spoken commands and also allows Windows 11 users to dictate and edit documents directly through their microphone.

A complete list of the spoken commands that can be used with Voice Access can be found on this page.

Today's Windows 11 preview build also includes the ability to install the Windows Subsystem for Linux from the Microsoft Store, making it easier and quicker for Microsoft to release new updates.

Unfortunately, Microsoft has still not added the ability to move the taskbar to the top or sides of the screen or to ungroup applications on the taskbar. 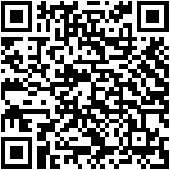