A key malicious domain name used to control potentially thousands of computer systems compromised via the months-long breach at network monitoring software vendor SolarWinds was commandeered by security experts and used as a “killswitch” designed to turn the sprawling cybercrime operation against itself, KrebsOnSecurity has learned. 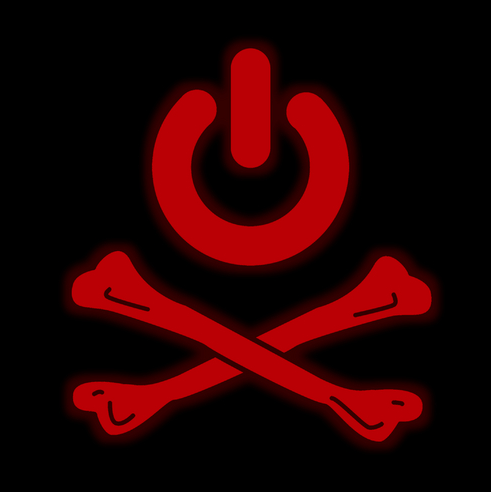 Austin, Texas-based SolarWinds disclosed this week that a compromise of its software update servers earlier this year may have resulted in malicious code being pushed to nearly 18,000 customers of its Orion platform. Many U.S. federal agencies and Fortune 500 firms use(d) Orion to monitor the health of their IT networks.

On Dec. 13, cyber incident response firm FireEye published a detailed writeup on the malware infrastructure used in the SolarWinds compromise, presenting evidence that the Orion software was first compromised back in March 2020. FireEye said hacked networks were seen communicating with a malicious domain name — avsvmcloud[.https://krebsonsecurity.com/2020/12/solarwinds-hack-could-affect-18k-customers/" target="_blank" rel="noopener noreferrer" style="margin: 0px; padding: 0px; border: 0px; outline: 0px; font-size: 14.4px; vertical-align: baseline; background: transparent; color: rgb(204, 102, 0); text-decoration: none;">first reported here on Tuesday, there were signs over the past few days that control over the domain had been transferred to Microsoft. Asked about the changeover, Microsoft referred questions to FireEye and to GoDaddy, the current domain name registrar for the malicious site.

Today, FireEye responded that the domain seizure was part of a collaborative effort to prevent networks that may have been affected by the compromised SolarWinds software update from communicating with the attackers. What’s more, the company said the domain was reconfigured to act as a “killswitch” that would prevent the malware from continuing to operate in some circumstances.

“SUNBURST is the malware that was distributed through SolarWinds software,” FireEye said in a statement shared with KrebsOnSecurity. “As part of FireEye’s analysis of SUNBURST, we identified a killswitch that would prevent SUNBURST from continuing to operate.”

Meanwhile, the potential legal fallout for SolarWinds in the wake of this breach continues to worsen. The Washington Post reported Tuesday that top investors in SolarWinds sold millions of dollars in stock in the days before the intrusion was revealed. SolarWinds’s stock price has fallen more than 20 percent in the past few days. The Post cited former enforcement officials at the U.S. Securities and Exchange Commission (SEC) saying the sales were likely to prompt an insider trading investigation. 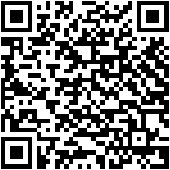