Emotet Malware Destroys Itself From All Infected Computers The development comes three months after a coordinated disruption of Emotet as part of "Operation Ladybird" to seize control of servers used to run and maintain the malware network. The orchestrated effort saw at least 700 servers associated with the botnet's infrastructure neutered from the inside, thus preventing further exploitation.

Law enforcement authorities from the Netherlands, Germany, the U.S., U.K., France, Lithuania, Canada, and Ukraine were involved in the international action.

Previously, the Dutch police, which seized two central servers located in the country, said it had deployed a software update to counter the threat posed by Emotet effectively. "All infected computer systems will automatically retrieve the update there, after which the Emotet infection will be quarantined," the agency noted back in January. 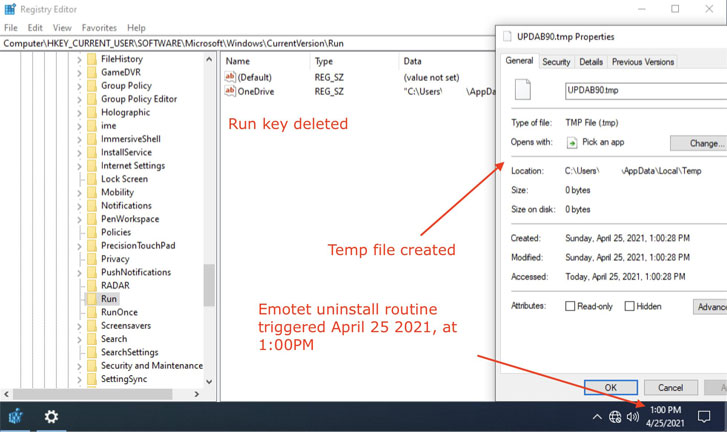 This involved pushing a 32-bit payload named "EmotetLoader.dll" via the same channels that were used to distribute the original Emotet to all compromised machines. The cleanup routine, which was set to trigger itself automatically on April 25, 2021, worked by removing the malware from the device, in addition to deleting the autorun Registry key and terminating the process.

Now on Sunday, cybersecurity firm Malwarebytes confirmed that its Emotet-infected machine that had received the law enforcement payload had successfully initiated the uninstallation routine and removed itself from the Windows system.

As of writing, Abuse.ch's Feodo Tracker shows none of the Emotet servers are online.

Earlier this month, the U.S. government took steps to remove web shell backdoors dropped by the Hafnium threat actor from Microsoft Exchange servers located in the country that were breached using ProxyLogon exploits.

Following the court-authorized operation, the Federal Bureau of Investigation said it's in the process of notifying all the organizations from which it had removed web shells, implying the intelligence agency accessed the systems without their knowledge. 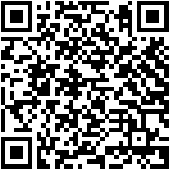