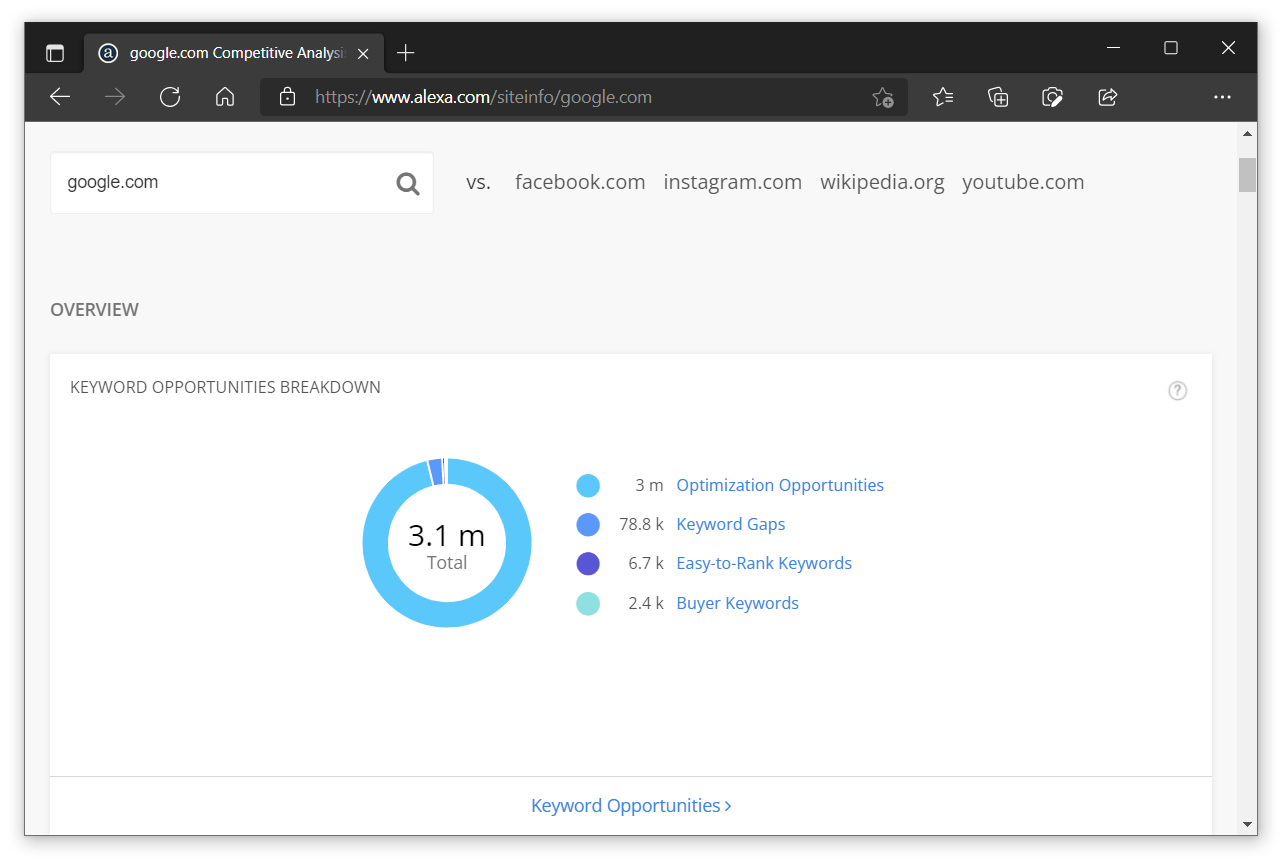 Amazon announced on Wednesday plans to shut down its global website ranking system and competitor analysis tool "Alexa.com", which has been available for 25 years.

Alexa.com is a subsidiary company of Amazon and it's widely known for its global ranking system which uses web traffic data from its partners to list the most popular internet companies.

Traffic analysis of Google on Alexa.com

In addition to the global website ranking system, Amazon's Alexa.com also offers a full suite of SEO and competitor analysis tools with its paid subscriptions.

In a new support document, Amazon says that it will be discontinuing the Alexa.com platform in May 2022 and no new monthly stats will be released going forward.

"Twenty-five years ago, we founded Alexa Internet. After two decades of helping you find, reach, and convert your digital audience, we’ve made the difficult decision to retire Alexa.com on May 1, 2022. Thank you for making us your go-to resource for content research, competitive analysis, keyword research, and so much more,"  the company stated.

Amazon has already stopped offering new subscriptions and customers with existing subscriptions will continue to have access to the Amazon data and SEO tools.

The existing subscriptions will remain active until May 1, 2022 UTC and access will be revoked after the deadline. Likewise, Amazon APIs will be retired on December 8, 2022.

According to data from Semrush, which is an online visibility management SaaS platform, Alexa.com's organic traffic has been on a constant decline, so it is possible that Amazon is sunsetting the service because of a significant drop in its popularity. 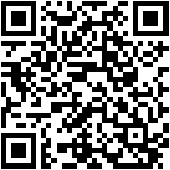